What to do in Benasque?

Considered the most beautiful of all the valleys of the Pyrenees, the Benasque Valley has preserved the tradition but also adapted to current needs. So Benasque remains with its high-aragonese architecture, its own language –the Patués–, its exquisite local cuisine and traditions, and combined with great interest leisure and culture activities.

The same way Benasque is a benchmark for the sport in Spain. A short distance away from both downhill skiing and cross-country skiing facilities, such as Cerler and the Llanos del Hospital, numerous mountain bike routes, hiking routes, organized trail running races, canyoning and paragliding, among many other activities. 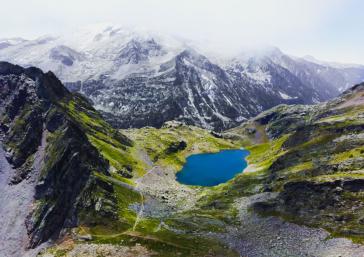 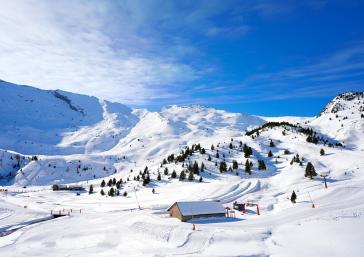 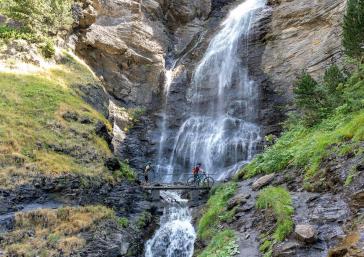 Cycling in the Valle de Benasque 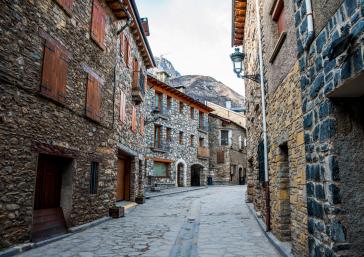 Book now your holiday in Benasque 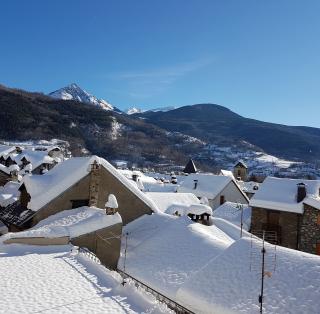 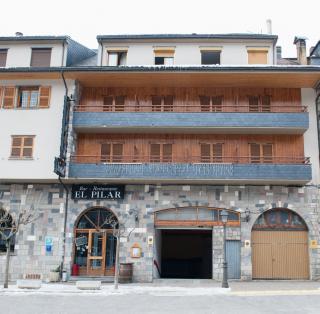 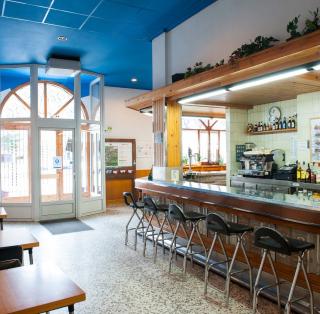 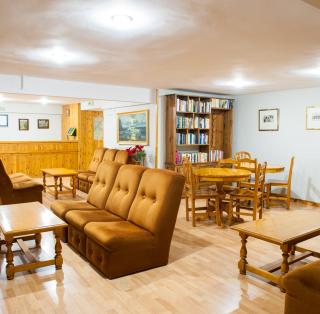 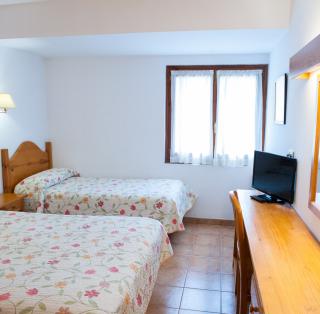 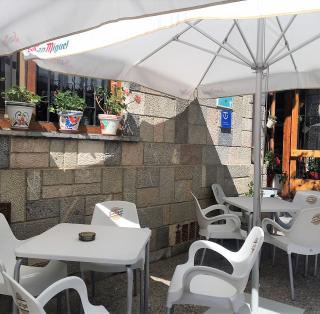